Sierra Jackson and Michael Allio were adorable on Bachelor in Paradise, and she was all in. To viewers, it seemed like he was all in too. He shared much of his life with her, including how it felt to be a widower. Sierra got a collective awwww from Bachelor Nation when she bought Michael stars for him, his late wife, and their son.

It was shocking to a lot when Michael ended the relationship and told her he wanted to be friends. Not long after Danielle Maltby showed up and he was instantly smitten. Sierra seems to be over the situation and has revealed a new relationship on her social media.

She shared behind-the-scenes from a photoshoot. It features Sierra and a gentleman smiling at each other and in one clip he clasps the side of her face while she laughs. In a video on Instagram, she is kissing her man and throwing a pillow in the air. Sierra looks happy and fans are happy for her. One said, “so happy you’re happy,” Sierra didn’t hold back on the reunion with Clayton Echard, so fans knew she was a woman who wasn’t afraid to go after what she wanted and not be scared to speak up to keep it. 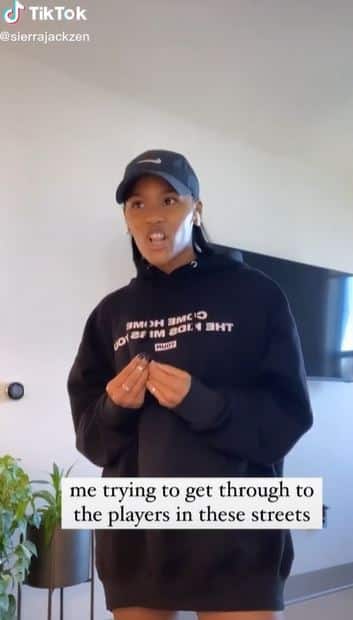 Many fans who watched Bachelor in Paradise were on Sierra Jackson’s side. They felt like Michael Allio led her on and was waiting for Danielle to show up. It sure seemed abrupt, but several people from this season have said things were edited to look a certain way. Fans miss a lot when they’re only fed what showrunners think will entertain them.

Michael has said that wasn’t the case like we reported. Allio said he didn’t know Danielle was going to show up. He did say he didn’t handle the breakup well and didn’t look good. Both Michael and Danielle are widowed so fans think producers set them up and had planned for her to come on while Sierra was still there. When Michael broke things off, they scrambled bringing Danielle in quickly with Wells telling Michael I think there’s someone for you. 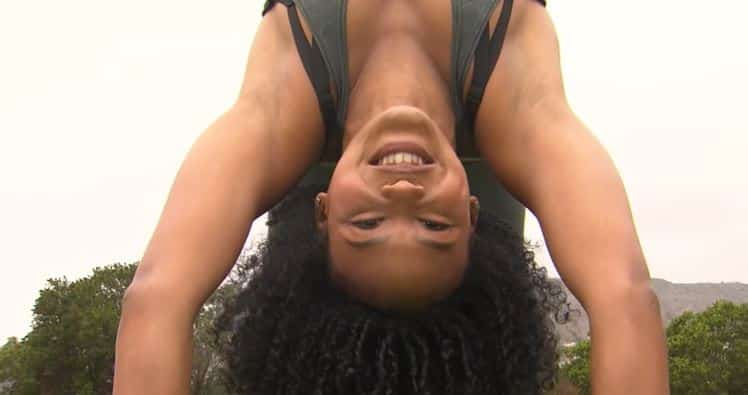 Is She Launching A Music Career

Sierra Jackson shared some art from her single, ‘Better,’ and said it’s now on Spotify. It’s getting a lot of early praise. A Bachelor fan account said, “love it! You should go on American idol or the voice.” Another said, “your voice has a magical quality, it’s very pretty.” Sierra is multi-talented and fans think she’ll bounce back just fine from everything that happened. One fan said, “You handled the whole BIP finale with such poise, maturity, grace, and class.” Read more about Sierra’s journey here. What do you think about Sierra’s soft launch? Do you believe Michael truly didn’t know Danielle was coming? Comment with your thoughts down below.