General Hospital Spoilers For The Week Of December 12-16, 2022: Sonny-Nina’s Future Plans, Another Victim In Town?

General Hospital spoilers for the week of December 12-16, 2022, tease that Sonny and Nina will talk about their future together. So, could there be a marriage proposal coming soon? Elsewhere, Drew will realize that Carly is sabotaging his plan to find Willow’s birth parents. Over with Ava, she will get some shocking updates and confront Nikolas for the same. Keep reading to know what is brewing in Port Charles in upcoming episodes.

Next week, Esme will make another plan to free herself from the lockup, so she will ask Nikolas to take her for Christmas tree shopping. General Hospital spoilers reveal Nikolas won’t be that mad to let Esme escape that easily, so he will definitely deny her request. In the meantime, Ava will get some shocking updates about Nikolas. It can either be about him sleeping around with Liz or about the pregnant Esme locked up in the northern tower. If it is about Esme, chances are there that Ryan might have spilled the beans. Whatever the case, Ava will blast at Nikolas soon. 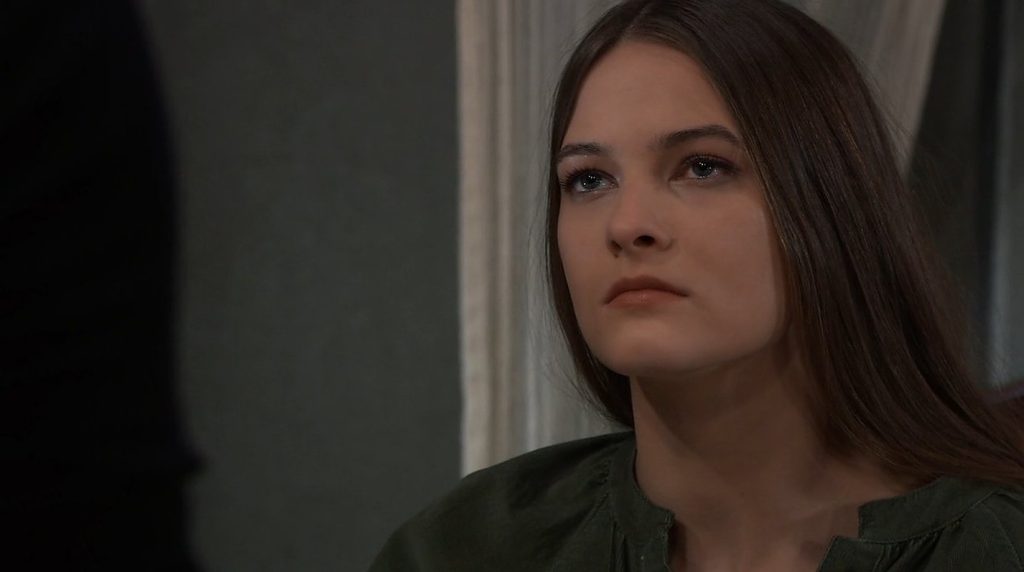 Elsewhere, Drew will also make some shocking discoveries about Carly. Looks like Drew arranged for a meeting with a firefighter who was to give some updates on Willow’s birth parents. However, Carly again came to sabotage his plan and sent Denise away. Next week, Drew will devise that Carly was the one who messed up his arrangement, so he will confront her to know what she is trying to do.

Over with Nina and Sonny, she will voice her concern for him and worry about what will happen to them in future. However, Sonny will assure her that he will nothing will happen to their relationship. So, chances are there that a marriage proposal might happen soon. Later, Sonny will feel like Liesl needs some support. Since Britt is preparing to leave Port Charles, Liesl will be concerned about her. As for Britt, she will have some surprise for Brad, and he might also learn about her disease soon.

Next, Spencer will land in a misunderstanding and blast Trina. This might be about the marriage in which he thinks Trina is going to get married, but in reality, it is Portia. Trina will definitely get upset, and that will leave Spencer to go after her again. To speak of Austin, he will continue to hide things from Maxie, so she will also feel bad on what is really happening over her Austin. Cody will come to comfort Maxie later. 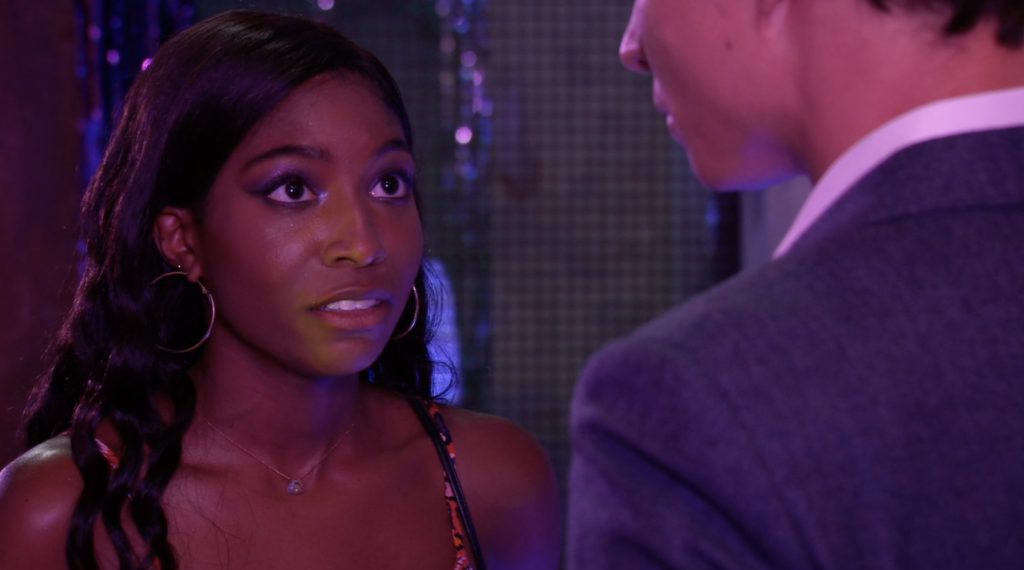 Over with Jordan, she will appreciate Rory for something. However, things will soon take a turn for the worse when Trina will get some devastating news. Liz will also fear what is going on. Looks like the hook killer might attack again in the town, leaving everyone scared for their lives. Will it be Cameron this time? We will have to wait to see who it might be. General Hospital airs every weekday on ABC. For more updates and spoilers, visit our website, TV Season & Spoilers.